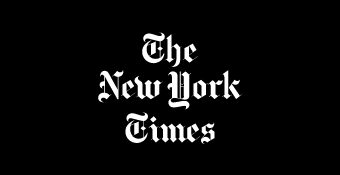 About The New York Times 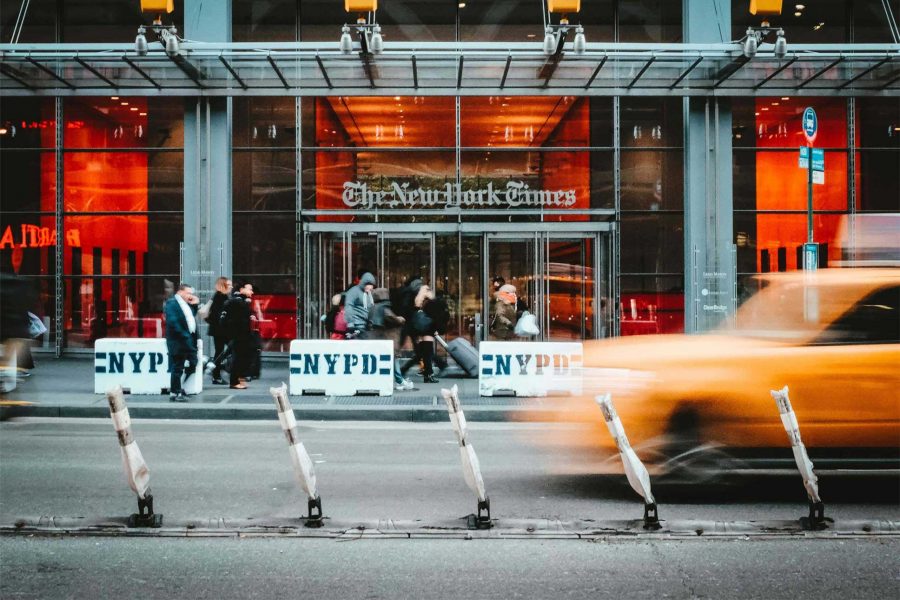 Paradigm worked with The New York Times to design and deliver unconscious bias training, and to transform the company’s hiring process. First, Paradigm facilitated unconscious bias training across the company, starting with the technical organization and then training the newsroom and the company’s executive leadership team. The training was designed with two key goals in mind: (1) raise awareness about how unconscious bias comes into play at work, and (2) motivate people to engage in new behaviors to manage bias. Erin Grau, Vice President of Transformation, reports that employee response to the sessions was overwhelmingly positive, and teams made immediate changes that led to more effective decision-making, increased collaboration, and better management.

Beyond training, Paradigm also partnered with The New York Times’ digital team to recommend structural changes that completely transformed the company’s hiring process. With Paradigm’s support, the team rewrote every job specification and overhauled guidelines for writing the specifications, focusing on language that would make the company more welcoming and open to people from underrepresented groups. The team also introduced diverse interview panels, to ensure a range of perspectives are represented in hiring decisions. Grau explains, “We wanted to make sure we were living this value that we were now espousing. We believe in a diverse and inclusive workforce, and we wanted to show that was true.”

"We wanted to make sure we were living this value that we were now espousing. We believe in a diverse and inclusive workforce, and we wanted to show that was true."

“With Paradigm’s help, we have seen a huge cultural shift, and data proves the programs, processes and frameworks we’re putting in place are moving the needle.”

Results at a glance

Learn more about the impact of Paradigm 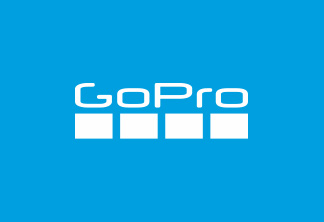 Insights, Tools and Strategies for Diversity 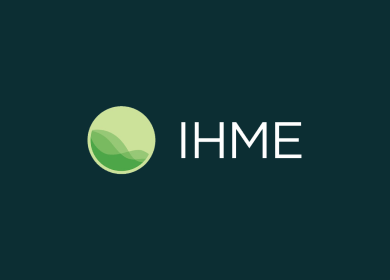 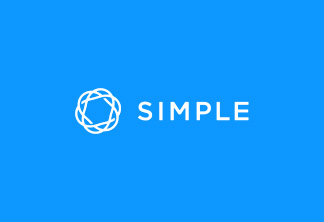 Are you ready to drive impact in your organization?

Submit the form below and one of our experts will be in touch.