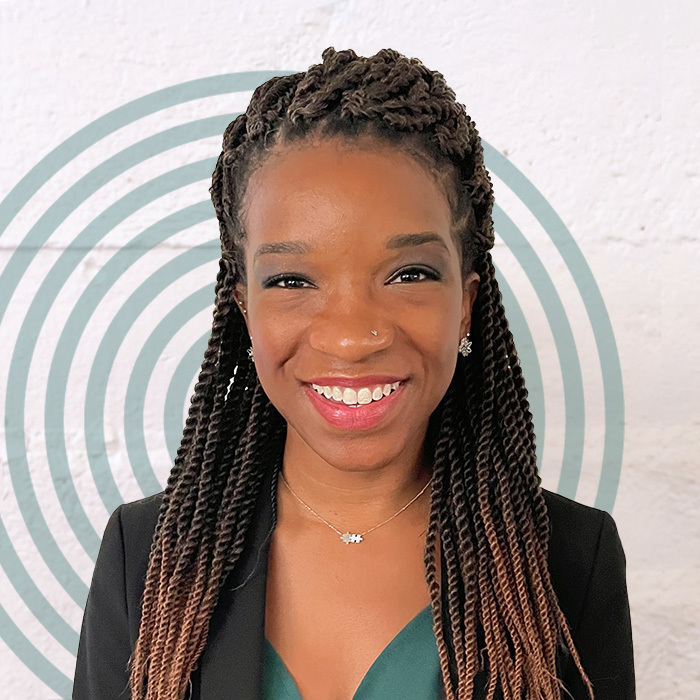 Evelyn is a social psychologist who has conducted cutting-edge research on how to detect and discuss racial bias. As Paradigm’s President, Evelyn is focused on evolving and advancing the practice of diversity, equity, and inclusion. Prior to this, she led Paradigm’s Training & People Development teams and advised such as DocuSign, the NFL, Snap, and United Talent Agency.

Evelyn’s research has been funded by the National Science Foundation, and in 2018, she was featured on the Indiana University College of Arts and Sciences “20 Under 40” list. In addition to her peer-reviewed scholarship, Evelyn is a highly sought-after thought leader. Her work and insights have been published in popular press outlets such as The Atlantic, Bloomberg, CBS This Morning, CNBC, Fast Company, Harvard Business Review, and NPR. Evelyn holds a doctorate from Indiana University, a master’s degree from the University of Illinois at Chicago, and a bachelor’s degree from Northwestern University.