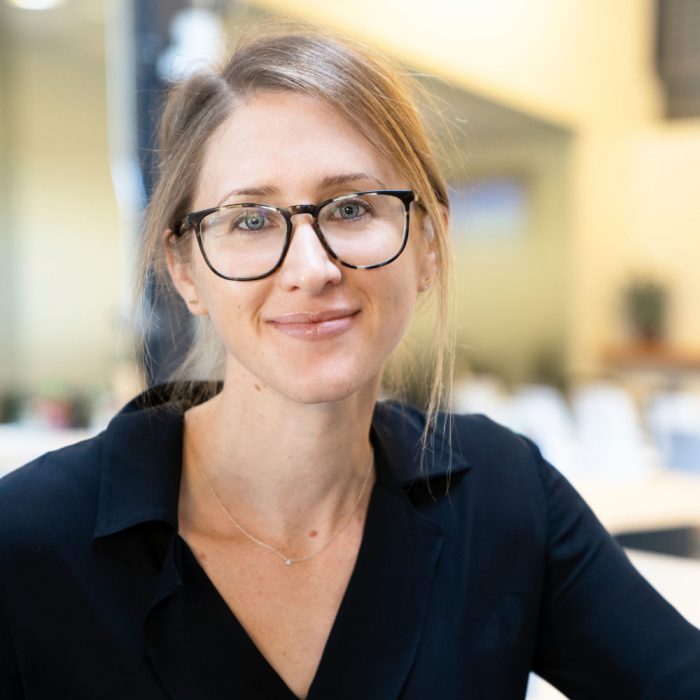 Joelle partners with leaders of some of the world’s most innovative companies to consult and advise on diversity and inclusion strategies. She has written extensively about diversity, inclusion, and unconscious bias, and her work has been featured in The New York Times, The Wall Street Journal, NPR, The Harvard Business Review, Fortune, and on the cover of The Atlantic. She has been named to Recode’s list of the 100 most influential people in business, Marie Claire’s “New Guard” list of 50 women changing the world, and The New York Times’ Groundbreakers.

Before founding Paradigm, Joelle was a civil rights lawyer. Joelle’s legal background highlighted the consequences that can result from companies failing to consider diversity and inclusion early, and inspired her to found Paradigm. Joelle is a graduate of Stanford Law School.