What’s in Store for Corporate Diversity, Equity, and Inclusion in 2019? 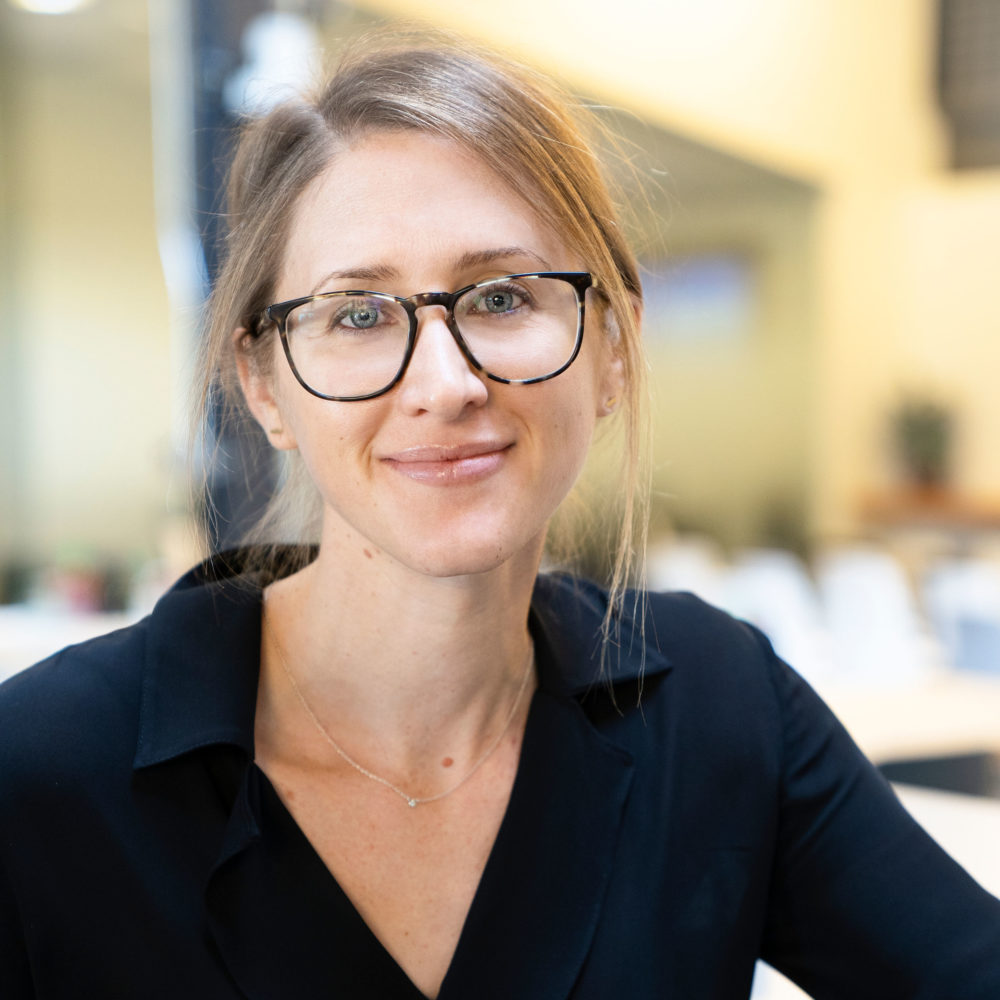 While diversity, equity, and inclusion (DEI) have been corporate endeavors in some industries for decades, 2018 may be remembered as the year the practice reached its tipping point. Jobs focused on fostering DEI grew by 20 percent in 2018, CEOs are now just as likely to be asked about their DEI efforts as their product roadmap, and leaders who don’t create inclusive environments are increasingly being held accountable by their employees, the media, and shareholders (see: Guess, Google, and Wynn).

Now that corporate DEI is part of mainstream consciousness, what will 2019 hold? While it’s nearly impossible to make holistic predictions — DEI is intrinsically tied to what’s happening in the world around us, and we’re living through a time where attacks on equality and inclusion have become the new normal, and regression feels more predictable than progress — I expect we’ll see at least the following three evolutions in DEI in 2019:

The rise of corporate DEI at a time when repeated attacks on equality and inclusion have become the new norm in society is not coincidental. The optimistic take is that companies have an opportunity to lead at a time when our other institutions are failing.

We’ve already seen employees’ ability to drive change within their companies, communities, and society at large. The Google walkout led to swift changes in the companies policy of forced arbitration, and Airbnb, Facebook, and others quickly followed. In light of U.S. immigration and foreign policies, Salesforce, Amazon, and Microsoft faced ire from their employees around government contracts — previously seen as the holy grail for software providers — which led to varying degrees of change within those companies.

Employee activism is also putting increasing pressure on CEOs to put their money, both personal and corporate, where their mouth is. An essential part of building a truly diverse, inclusive culture is employees’ belief that the company and its leaders are personally committed to equality. In San Francisco, we saw CEOs commit to action, using personal and corporatefunds, on the city’s homelessness crisis. Twilio’s CEO Jeff Lawson emphasized the company’s ban on hate speech and leaders’ responsibility to combat racism, anti-semitism, and xenophobia following a series of domestic terror attacks in October. AT&T, Walmart, Pfizer, and Major League Baseball all requested the return of their contributions to Cindy Hyde-Smith’s campaign after her racist comments came to light.

In 2019, as the 2020 election ramps up and corporate DEI becomes even more entrenched, we’ll only see this dynamic increase.

DEI Will Scale Through Technology

In 2018, we heard a lot about how technology can be detrimental to DEI, with the promise of artificial intelligence rightfully questioned. While I don’t expect technology will (or should) replace human efforts to advance DEI, it can help operationalize and scale effective practices.

For example, some established companies are incorporating DEI into their product suites. Greenhouse and SurveyMonkey, with their Inclusion offerings, and Textio with its augmented writing platform, have not only proven demand, they’re showing that these offerings can lead to positive DEI outcomes. It’s only a matter of time before we see other HR software vendors like Workday, SAP, and Oracle take note and bake DEI into their product roadmaps.

Other companies, like Blendoor and Atipica, have been built intentionally to help organizations build and retain diverse, equitable, and inclusive workforces.

In 2019, I expect a growing number of startups and legacy companies that build HR and / or “people” products will have DEI top of mind. In the near term, this will give organizations more opportunities to integrate DEI into existing platforms and processes; in the long-term, it has potential to reshape the “people” technology space to one where inclusion is an integral component in products that touch every aspect of the employee lifecycle.

Inclusion Will be Quantified

While most organizations understand the importance of quantifying diversity, we often hear you can’t measure inclusion.

Inclusion — the key to unlocking the potential of any workforce by leveling the playing field and providing an environment where everyone can do their best work — has been seen as a qualitative, not quantitative, undertaking. Companies know it’s important, but assume it only shows up in subjective feelings and interpersonal interactions, not as a reportable and changeable metric.

They’re wrong. In fact, some of the most critical workforce metrics, such as attrition and performance, are impacted by inclusion.

Once companies stop relying on anecdotes and perceptions, and start relying on data about the lived experiences of people in their workforce — Do people from all backgrounds feel like they belong? Have a voice? Have access to opportunities? — they can analyze results by demographic groups, and begin to pinpoint specific barriers to inclusion. Those data points, coupled with key outcomes like attrition, promotion, and performance scores, are critical insights to rely on when building an effective, impactful DEI strategy.

While it may be a few years until we see inclusion metrics reported as widely as diversity statistics, in 2019, every CEO should be asking their HR teams, “How are we measuring inclusion?”

As DEI efforts continue to evolve in response to our changing world I am confident, and thankful, that the practice will continue to grow — because now more than ever, we’re depending on more inclusive companies to build a more equitable world. Need help navigating your DEI efforts? Contact us to learn about our training, consulting and discover Paradigm REACH, our elearning diversity program.