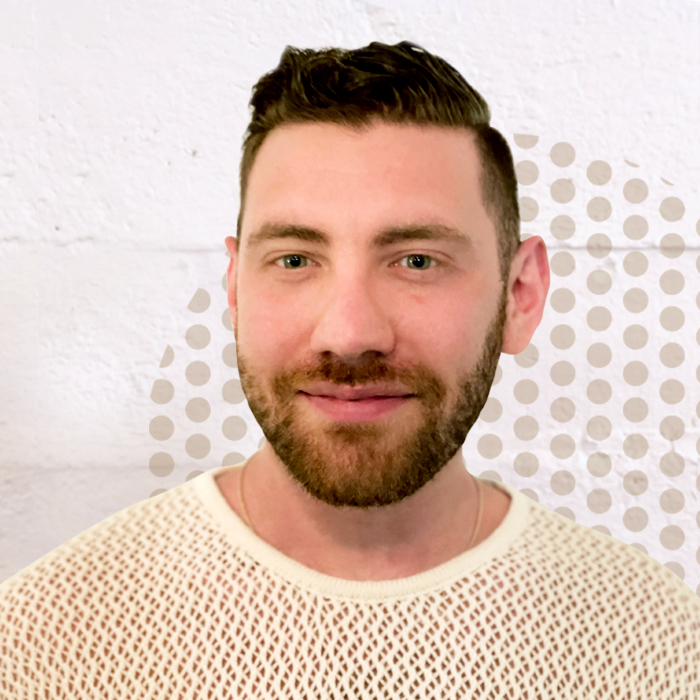 Ryan has an innate need to help to actualize positive change. He began his sales career 2010, working for The Fund for the Public Interest where he fundraised to help pass the Employment Non-Discrimination Act that protects the LGBTQ+ community in the workplace. After a few years, he began working in luxury sales, then eventually sold hospitality technologies.

When Ryan learned about Paradigm, he knew it was time to get back to his roots and help fight for Diversity, Equity, and Inclusion! Ryan helped create multiple initiatives in his previous jobs, most recently organizing a fundraiser and walk for the Whitman Walker Foundation, which advocates for the health and wellness of LGBTQ+ individuals and people living with HIV.

Ryan loves traveling, cooking, gardening, and spending time with family + friends (including his three pups). His biggest passion is helping to make the world a better place, which he knows he can do here at Paradigm!