Who Belongs in Tech? 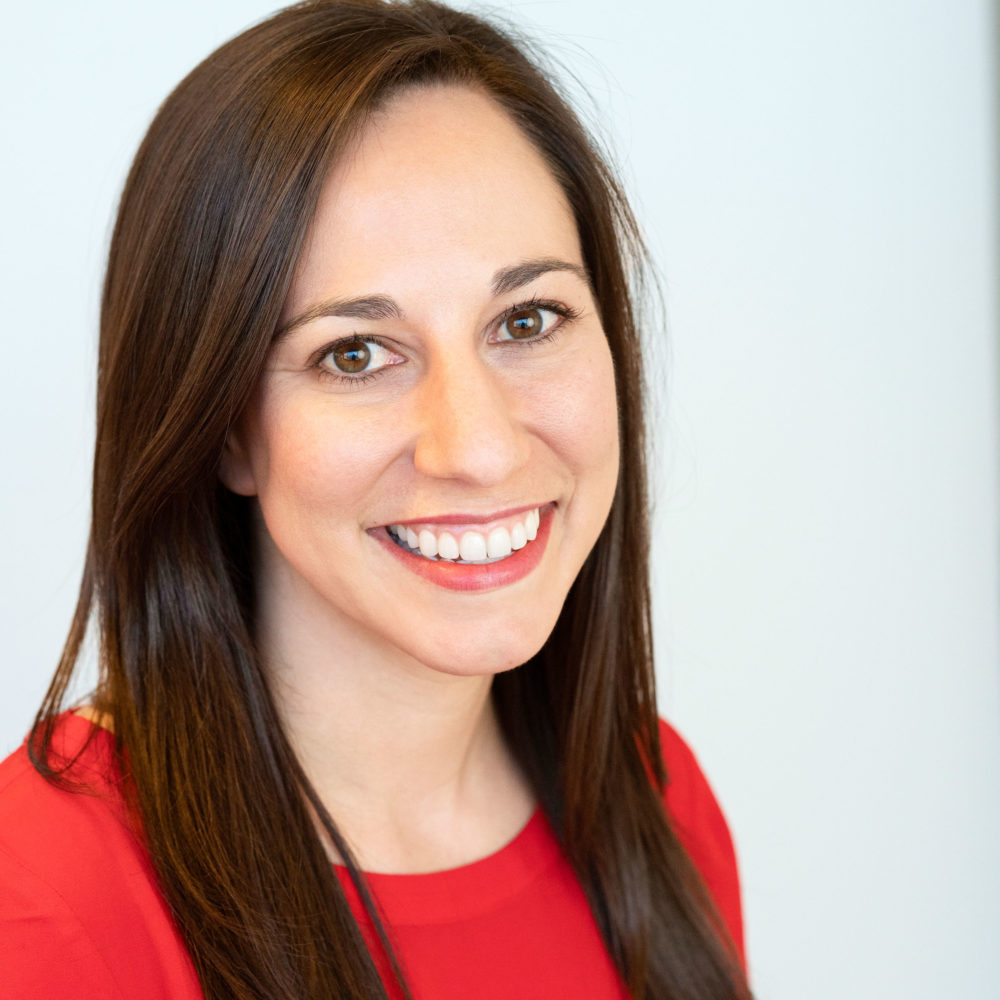 Through Inclusion Labs, Paradigm and Pinterest are exploring opportunities to leverage social science research to better understand and address diversity and inclusion. One of our goals is to bring this research to life in a real-world context, using it to uncover challenges and design and test strategies. By sharing what we learn, we hope other companies will be encouraged to do the same. We know that a critical part of building an inclusive culture is creating an environment where people from all backgrounds feel that they belong, and where everyone has an opportunity to be successful. So we decided to research a dynamic that could inhibit these outcomes, called “belonging uncertainty.”

When people enter a new environment, like when they start college or a new job, they often wonder whether or not they’ll belong. Research shows that this concern can be especially pronounced for members of demographic groups that are underrepresented in that environment. Because of this uncertainty, people from underrepresented groups are more likely to be on the lookout for cues to determine whether or not they belong. When something good happens, they feel like they probably do belong, but when they have a negative experience, they’re more likely to question whether they belong.

This means that instead of focusing all of their mental energy on their work, some mental energy is expended on trying to figure out whether or not they belong by interpreting information from the environment around them. As a result, belonging uncertainty can prevent people from performing to their true potential. For example, the belonging uncertainty that African American students experience at elite universities has been found to negatively impact their performance.

To date, belonging uncertainty has been studied exclusively in an academic context. Some experts have hypothesized it might also exist among underrepresented groups in tech companies. We decided to examine this question as a part of Inclusion Labs.*

We surveyed employees who joined Pinterest within the last year. Our survey included prompts that have been used in previous research, which assessed the degree to which people’s sense of belonging fluctuated. We found that women new to Pinterest experienced more belonging uncertainty than men.** This finding replicates research findings in the academic context, including research on women in engineering programs specifically.

In addition to demonstrating a gender difference in belonging uncertainty, we also examined the effects of belonging uncertainty on attitudes and behavior related to success at work. We found that people with less belonging uncertainty (in other words, those who feel more certain of their belonging) are more likely to feel better about their performance at work and understand how their work is related to broader organizational goals. They’re also more likely to be proactively involved at work (for example, by speaking in meetings, reaching out to their manager, and getting involved in company activities), and they’re more likely to know where to go for help when they need it. Ultimately, when people are confident they belong, they’re more engaged and have a more positive experience at work.

Fortunately, research also shows that brief interventions can reduce belonging uncertainty and improve the performance of members of underrepresented groups. When people understand that (1) questions of belonging are normal when you enter a new environment, and (2) these concerns lessen over time, they are freed from using mental energy to try to figure out whether or not they belong, and can instead focus on their work. A study with college students found that an intervention that conveyed these messages led to a 50% reduction in the racial achievement gap over the course of 4 years. Similarly, an intervention with engineering majors raised women’s engineering grade-point-average and eliminated the gender achievement gap.

We are currently in the process of designing an intervention aimed at addressing belonging uncertainty in tech companies. We’ve created an initial version and look forward to sharing additional learning as it becomes available.

The approach we are taking in this work is an example of how we think companies should approach diversity and inclusion in general. Diversity policies have been criticized because they are often simply marketing tools, not based on research. We think companies should draw on the wealth of social science research that suggests promising interventions, and examine the impact those interventions might have on their organizations. If your company is interested in being a part of a broader coalition to test an intervention to address belonging uncertainty, please reach out to us at info@paradigmiq.com.

*Women are only one of the many groups that are demographically underrepresented in tech companies. We decided to focus this study on women in particular because it was the only group large enough to produce statistically significant data.
**Women’s belonging uncertainty was 9.24% higher than men’s
The average belonging uncertainty score for men was 3.03 (on a 7-point scale), while the average score was 3.31 for women. This effect was statistically significant with a medium effect size, d = .31.