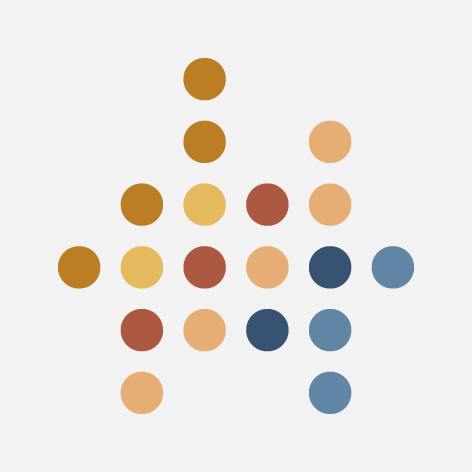 Have you ever been in a situation where you hear someone make a comment that sounds a little, or a lot, biased? Often, these are statements resulting from unconscious bias (also known as implicit bias), like saying a working parent is probably too overwhelmed to take on a new task. Or, in worse scenarios, something that is explicitly biased or racist.

If you’re like most people, your first reaction is to think, “I can’t believe they just said that.” And then “I wonder if I should say something. I probably should. Okay…what do I say?” And…30 minutes later, after you finally have the perfect response crafted, that person and the scenario is long gone.

If that sounds like your response, you’re not alone. Researchers have asked people about how they would respond in similar hypothetical situations, and about 80% of people say they would speak up — that they would call out bias. But, when the moment actually comes, the number of people who actually do speak up is much lower — about 25%. And it’s not that the 80% of people who say they would are lying, it’s just that it’s common to be stalled by concerns about what to say, how to say it, and whether it will make a difference.

Let’s be very clear: saying something is better than saying nothing. It marks the moment and lets the person know their comment or behavior was not okay. An even better response would be to go beyond that to help that person learn and ultimately change. Here are a few research-based tactics to help you do this:

How to Call Out Unconscious Bias

Start your response by appealing to shared values. Whether it’s someone at work or in your personal life, you’ll have an easier time correcting behavior whenever you can tie it back to shared norms. For example, if the person is a coworker, you might try to say something like, “At our company we are committed to building a positive and supportive work environment, which means it’s important to ensure no one feels excluded or unwelcome because of their identity.”

Next, suggest alternative perspectives and invite the individual to think differently. This way, you’re starting a dialogue rather than forcing them to agree with you. For example, in the scenario where someone says, “They have a new baby, they’re probably too overwhelmed for that project,” you can say, “I think a lot of people might feel overwhelmed at work, whether they are new parents or not.”

Finally, you can ask probing questions. This helps people explain their decision-making, which may help them realize the flawed elements of their thinking without you having to explicitly point it out. For example, imagine you’re in an interview debrief and a colleague says a candidate’s tone was part of the reason they’re a “no.” You can try saying something like, “What did you mean when you said her tone of voice was off-putting? Can you give me an example?”

All these strategies are designed to limit defensiveness and open the door for a conversation that can promote learning. That said, there are always nuances to consider. Try these tactics out in different scenarios, and figure out what feels most authentic to you. While no situation has a one-size-fits-all solution, these are some strategies to help you get started.

The good news is, research shows that people who call out unconscious bias are seen as courageous. Speaking up is not only the right thing to do, but most folks — including the person you correct — will benefit from it in the long run.