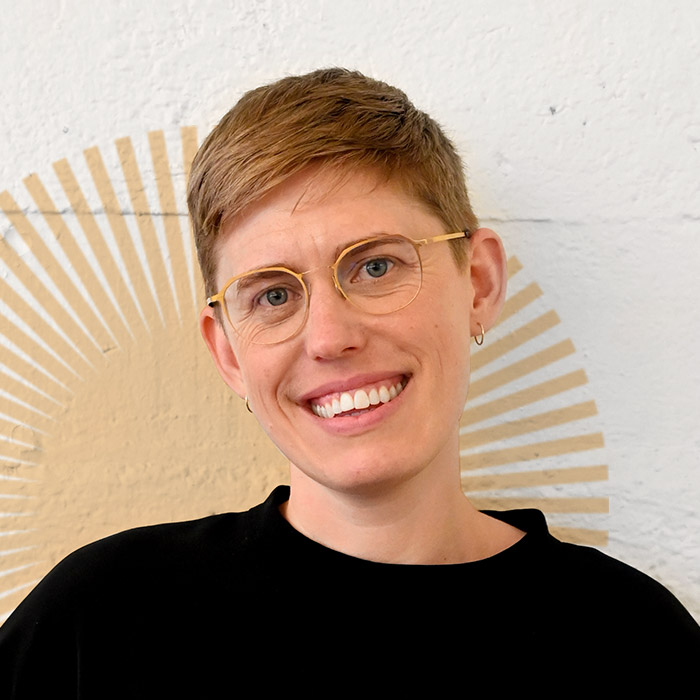 Editor’s note: Since this article was published in 2020, at least 81 trans people have lost their lives to acts of violence. That violence continues to disproportionally impact Black trans women. Here, you can read more about the people who lost their lives and the Human Rights Campaign efforts to track this ongoing, horrifying violence.

On Sunday, June 14, 2020, 15,000 people gathered in Brooklyn, NY, to rally for Black trans lives. The rally was marked by collective mourning for the many Black trans people who have been killed—including Nina Pop, Riah Milton, Dominique “Rem’Mie” Fells, and Tony McDade who were killed in the past two months alone—as well as serving as a call to action to protect, celebrate, and uplift Black trans people. The Wednesday after the rally, the Supreme Court ruled that workplace discrimination of LGBTQIA+ is unlawful. While this ruling is a cause for celebration, ACLU lawyer and trans activist Chase Strangio reminds us:

“Employment protections are only the beginning, because ours is not a call not for equality but for justice.”

Throughout recent history in the U.S., Black LGBTQIA+ activists, scholars, artists, and political leaders, such as Marsha P. Johnson and Sylvia Rivera, have led efforts to organize, protest, rally, and yes, even riot, in service of justice. The Stonewall Riot of 1969 is just one example of community activism in response to police brutality, which is now commemorated annually with LGBTQIA+ Pride Events in June.

Pride 2020 offers us an opportunity to deepen our focus on sustaining an intersectional Pride, as we connect in virtual and in-person spaces and draw more people into a movement for All Black Lives Matter. LGBTQIA+ people and allies can take this moment to galvanize our efforts towards honoring Black trans people whose lives were cut short and build sustained momentum for a brighter future described by artist and filmmaker Tourmaline:

“Black trans women deserve more than just not being killed. We deserve to feel GOOD, to feel EASE and JOY. To move through the world fully ALIVE not worrying about anything!”

To learn more and take action:

If you'd like to learn more about worthy causes to which you can donate that support Black trans people, contact us today!