Inclusive Terminology Within the Hispanic, Latino, and Latine Community 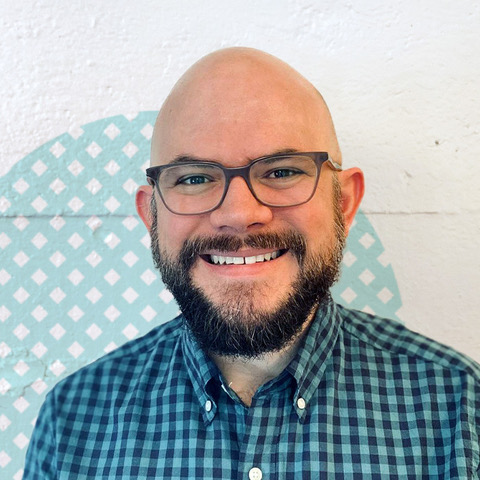 This blog is a sample of a Paradigm Reach microlearning video, “Inclusive Terminology Within the Hispanic, Latino, and Latine Community.” In the video, I dive into how language can fall short in capturing our rich diversity of cultures, backgrounds, and ancestries.

Hispanic Heritage Month is a time to celebrate and take pride in the cultures and contributions of people who descend from Latin America and Spain.

It’s also a time to reflect on the complicated aspects of our history which shape our identities. The language we use to describe our community is a reflection of this history.

Understanding the Nuance of Terminology

Terms like Hispanic, Latino, Latina, Latinx, or Latine are often used to refer to our broader community. Though sometimes used interchangeably, each of these terms has a distinct meaning and context.

“Hispanic” refers to people descended from countries where the primary language is Spanish. “Latino,” by contrast, refers to people who share a location of origin: Latin America, a region that includes Central and South America, portions of North America, and the Caribbean including Puerto Rico.

However, the terms “Hispanic” and “Latino” do not reflect differences of race or indigenous background, which can be important aspects of how people identify. Some people may prefer not to be called “Hispanic” or “Latino” and instead identify more specifically as Peruvian, Guatemalan-American, Quechuan, or Afro-Brazilian to name a few.

Critics of the terms Hispanic and Latino also note that they are derived from the languages of European colonists. In critics’ minds, this connection means that they center European perspectives as opposed to those of people of indigenous backgrounds, or people whose ancestors were enslaved.

Nouns in Spanish have a masculine or feminine gender, so traditionally, Spanish speakers would use the terms Latino or Latina, depending on their subject’s gender identity. But these terms only encompass male and female genders, so some choose to use more inclusive, gender-neutral variations of these terms, like Latine or Latinx.

However, Latine and Latinx are also critiqued. For example, some take issue with the term “Latinx” because the letter “x” is more common in English than in Spanish, thus centering the experience of those outside of the community, as opposed to those within it.

Given these complexities, you can see why people in our community have different preferences for the terms used to describe themselves. And their preferences can also change over time. Even seemingly small changes in our terminology can mean the difference between feeling respected, seen, and valued, or feeling ignored, and misunderstood.

We can all play a role in using language respectfully. First, reflect on the terms you use to describe yourself and consider why you use them. Next, get curious! If you hear a term you’re unfamiliar with, begin by looking it up yourself. If a friend or coworker publicly self-identifies in a way you’re unfamiliar with, consider asking them to share more about their choice. And remember that the preferences of that person may differ from others who you think share the same identity. If you’re not sure, you should always ask how someone identifies, rather than assume.