A Call to Reflect: Understanding the ​​Current Face of Settler-Colonialism 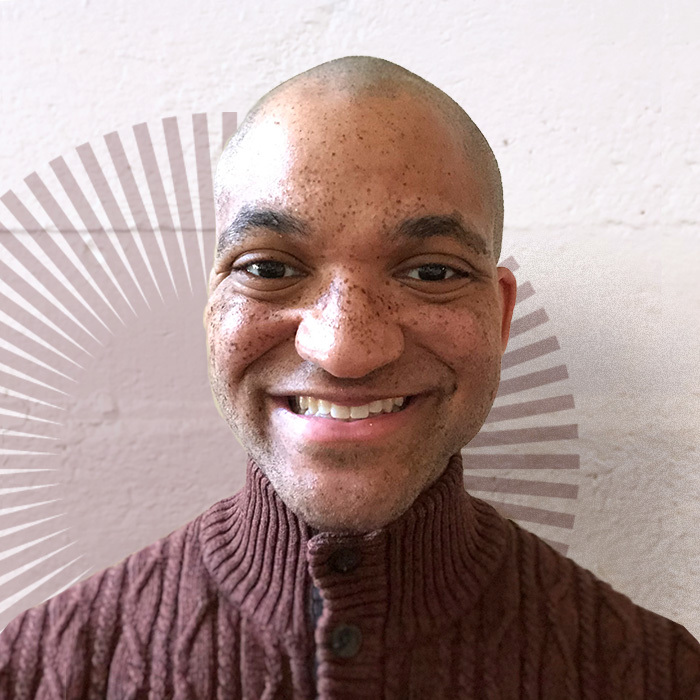 November is National Native American Heritage month, which celebrates the legacies, impact, and cultural richness of the myriad Native American communities that have called the land we now recognize as the United States their home since ancient times. Officially recognized in 1990 due to the efforts of Seneca, Blackfoot, Arapaho, and other Native American tribes, this month is part of a much larger and necessary push to celebrate indigenous communities and bring to light the injustices they have faced both before and after colonization.

As allies to all displaced, marginalized, or colonized peoples, this is a month where we should reflect on how we can utilize our voices, community influence, and decisions to center the Native American communities around us.

In this respect, there are a lot of simple things folks have done in the past that we encourage others to do this month (and throughout the year). First, seek out Native American artists, activists, leaders, business owners, community organizers, and other changemakers to support their causes.

In addition, find local causes and events that work to celebrate Native American cultures and show support by volunteering wherever you might be needed. For, those who enjoy finding new sources of content in their daily life, you can also use this month to read books (ideally fiction) and listen to podcasts that speak to the indigenous experiences both in the U.S. and internationally. This prioritization of others narratives can broaden your awareness of what Native American individuals may be experiencing — from the oppressive to the magical, the difficult to the extraordinary.

Disrupting Stereotypes and Stigma Through Allyship With Native Peoples

The paradigm of this group of people often projects their communities into the past, like they’re relics of a world that has moved on. Or worse, promotes a paradigm that supports a settler-colonialism narrative at the cost of the communities we are seeking to uplift.

The Roots of Our Prejudice

Last month, Evelyn Carter wrote a blog around Indigenous Peoples’ Day encouraging readers to learn more about colonization. As she stated in the post, it’s important not to think about settler-colonialism as not merely a historical event, but as a culture; a philosophy. It’s a type of culture that creates the delusion that this phenomenon is not still present in our “modern” lives. It’s as if, in our continued occupation of the land that didn’t belong to us, that we are not somehow just the latest actors in a much larger, more insidious chain of events that has left indigenous communities vulnerable to genocide, forced assimilation, forced sterilization, displacement, and so many other horrors.

If we understand settler-colonialism as a present-day philosophy, it forces us to think of deeper questions. On what or on top of whom is my comfort built upon? What are the ways in which I embody or reinforce a colonizer mentality?

Settler colonialism ultimately encourages us to think of ourselves as solely individuals and the world — and people around us — as resources from which we extract value with nothing in return. With this mindset, their usefulness is directly tied to the extent to which they can benefit us.

What Does Colonialism Have to Do With Work?

An easy example of extractionism to think deeper about is the work we do each day. Especially as people who have hiring (and firing) powers, we need to ask ourselves questions like:

If you take the time to answer these questions honestly, you might find yourself face-to-face with some uncomfortable truths about who you’d prefer to work for you, how hard you expect them to work, and why they’re being offered their salary package. That’s the point of this kind of exercise: to face hard facts and learn how to treat people equitably.

You Always Have an Influence on Your Workplace

More than anything, settler colonialism tries to convince us that we are exclusively individuals, isolated from one another and our environments, and that our actions — fair or unfair — are acceptable so long as we do them in the best interest of ourselves or our small group (such as a nuclear family).

Settler colonialism also teaches us that nature is separate from people and that its usefulness only comes to the degree to which it provides us resources, wonder, food, and money. But throughout this Native American Heritage Month, we encourage you to think of yourself as a social being first. Think of yourself in tandem with historical trends that impact the world as it is. Genocide, settler-colonialism, and other atrocities do not simply end. The mentalities that facilitated those events are baked into your school board and your workplace.

Think about the ways in which we’ve adapted some of our unexamined behaviors, patterns, and ideologies. And, more importantly, how can we replace them with more equitable thoughts and processes?

While this journey will be a lifelong one, here are a few ways we can start to unlearn the behaviors, patterns, and ideologies of settler-colonialism:

If you’re interested in more information on Paradigm’s A Call to Reflect: Understanding the ​​Current Face of Settler-Colonialism, contact us today!