How Do Leaders Make Women’s History Month Meaningful for Employees of All Gender Identities? 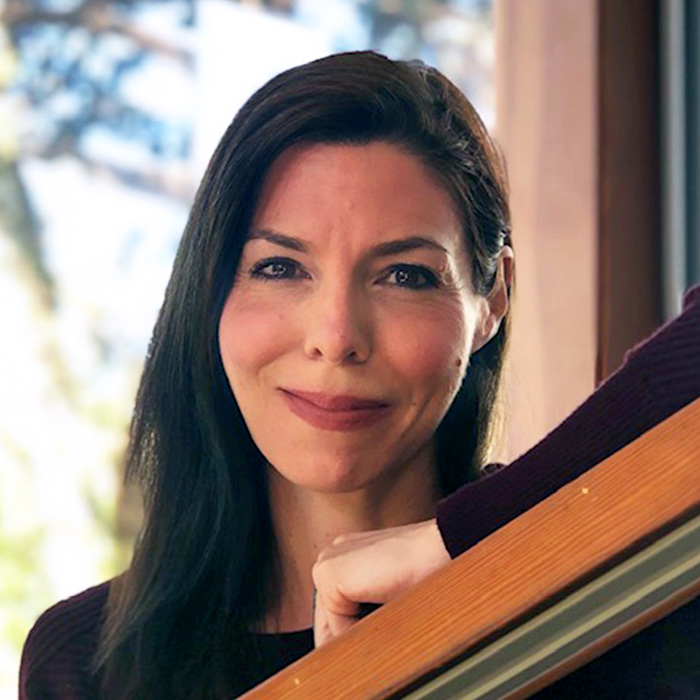 Thoughtful Women’s History Month programming can be part of a plan to support, inspire, and create equity for employees all year round. But how do we make this historical programming feel resonant and relevant for our people in the here and now?

As a former professor of women’s history, I found that invoking historical stories and figures was an effective way to ease into conversations about identity and equity in the present. But the problem was that most early adopters of Women’s History Month didn’t remember ALL women, just a few who won the distinction of being “great” individuals who excelled in the workplace, politics, and leadership — generally, theaters men had traditionally established as theirs. But over the years, more and more programs have accounted for broader categories of identity, including non-binary gender identity, to make this history reflect a greater cross section of people across our organizations. But, the goal should be to make it meaningful for EVERYONE. This Women’s History Month, ask yourself:

There is nothing wrong with celebrating the stories of women pioneers in your sector of work, or bringing in historians to talk about women’s suffrage, or erecting a “Women Managers Hall of Fame” for employees to walk by at lunch.  But how else can we make these stories meaningful to the daily, collective experiences of work for people of a broader array of genders, races, ethnicities, and backgrounds? Here are a few ideas:

Women’s History Month is a time to reflect on women’s accomplishments in the past, but also to reflect on how we view accomplishment at work and make history relevant now for people across the gender spectrum and other groups traditionally left out of the annals of history.