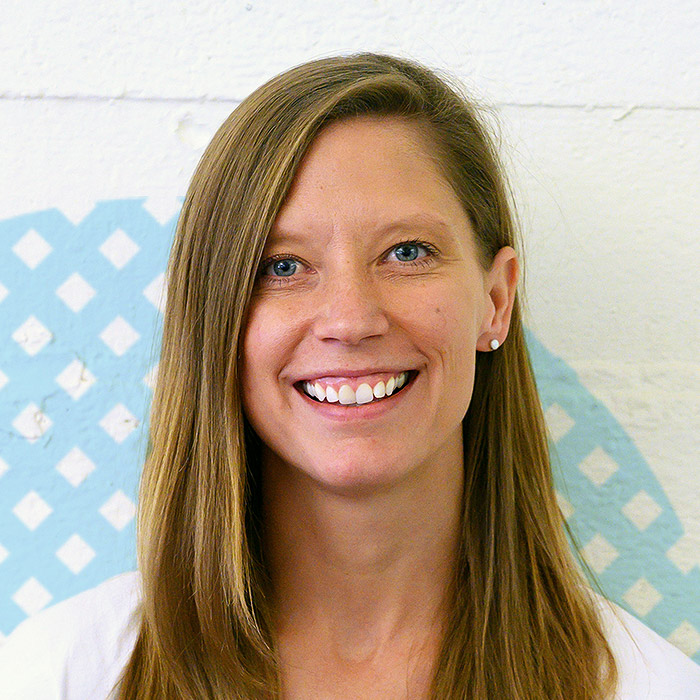 Management expert Steven Kerr’s seminal 1975 article, “On the folly of rewarding A but hoping for B,” considered the outcomes that result when company incentive structures are not aligned with stated priorities. In a 2014 update to the article, Kerr looked at the GM safety recalls, observing the discrepancy between the company’s stated priority, safety, and its incentive structure, which emphasized cost over product safety. For any business hoping to achieve a particular goal, designing incentive structures to ensure accountability for that goal is critical.

As a growing number of companies in the tech industry and elsewhere struggle to execute on expressed commitments to diversity and inclusion, it’s worth asking — who is being held accountable, and how are these commitments being incentivized? Kerr’s 2014 article highlights three simple steps to ensure companies are rewarding the right behaviors to achieve stated goals. Companies with the goal of becoming more diverse and inclusive should follow these steps:

(1) Identify the behaviors the company wants to reward

Any company pursuing diversity and inclusion should ask itself what it wants to see from senior leaders, managers, and individual contributors. Because employees are the stewards of company culture, it is important to motivate everyone to take part in creating an inclusive environment. While many companies understand this and invest in some form of diversity training to educate employees and inspire behavior change, they often struggle to identify what types of behaviors to reward, and how.

Inclusive behavior can be explicitly evaluated and rewarded. For example, employees could be rewarded for their ability to collaborate and be respectful of peers, or for their involvement in diversity efforts (e.g., participation in employee resource groups, volunteering to help diversify the educational pipeline, etc.). Performance reviews are a great tool for evaluating and recognizing this type of inclusive behavior.

Because managers have a greater opportunity to influence the success of diversity efforts through coaching and visible support of such efforts, evaluating managers for these behaviors is especially important. Rewarding managers for collaboration skills, ability to develop employees, involvement in mentorship programs, and overall approachability encourages more inclusive managers and teams. Companies committed to diversity and inclusion should also review managers for demographic disparities in the teams they manage. For example, if on a particular team men are consistently promoted at double the rate of women, this pattern should be identified, brought to the manager’s attention, and addressed.

(2) Identify the behaviors the company is currently rewarding

What are senior leaders, managers, and individual contributors currently held accountable for? To answer this, companies should review the various channels through which rewards and recognition are provided. Performance reviews are often most important because they link directly to promotion, internal opportunities, and in many cases, compensation. For individual contributors, performance reviews often evaluate objective job performance (e.g., total sales, projects launched), and some form of how the work gets done (e.g., ability to collaborate, embodiment of the company culture, etc.). However, it’s important to consider how these different attributes are weighted. If objective job performance accounts for 90% of an individual’s performance review, this sends the message that what work gets done is far more important than how work gets done.

Outside of the performance review process, many companies have additional reward systems (e.g., individual bonus programs, employee recognition) that incentivize and communicate desired behaviors. These systems often focus only on rewarding exceptional performance. Companies interested in encouraging inclusive behavior should evaluate what behaviors and outcomes are rewarded through these programs, and leverage them to recognize and incentivize inclusive behavior.

Surveys provide a powerful tool for identifying, and holding managers and senior leaders accountable for, the attitudes that exist within their teams and organizations. For example, survey questions can be used to evaluate leaders’ interpersonal skills, perceptions of fairness with regard to performance ratings, promotions, and compensation, and attitudes about inclusion. To inspire change in leaders, survey results should be tied to meaningful outcomes, like performance reviews or promotion decisions.

When companies make this comparison, many will find not only that they fail to reward behaviors that would encourage diversity and inclusion, but that they may be rewarding behaviors at odds with that goal. For example, a company might say it wants to recruit more diverse people. To effectively increase diversity, it is important to recruit from different networks, to analyze the recruiting process for bias, and take a more hands-on approach. If recruiters and hiring managers are rewarded only for hiring quickly, that incentive is inconsistent with the stated goal of increasing diversity in hiring.

For leaders, accountability for attitudes that exist on their team should matter in addition to team output. Companies may say that they want managers to spend time cultivating a healthy team environment, but still reward only objective outcomes (e.g., quota attainment, projects launched). Similarly, while senior leaders may be encouraged to support diversity efforts, at the end of the day most are incentivized almost exclusively by bottom line results. When companies compare what they say they want their leaders to do with respect to diversity and inclusion and what they reward those leaders for doing, they will likely find major inconsistencies.

Not only are leaders rarely rewarded for fostering diverse, inclusive teams, there is often little recourse for those who refuse to engage in diversity efforts. If a leader doesn’t engage in inclusive behavior, or doesn’t perform important managerial tasks like writing interview feedback or performance reviews, but manages a high performing team, companies may be hesitant to review this manager negatively. In more serious cases such as sexual harassment, letting leaders off the hook with a warning instead of instituting a zero tolerance policy sends a strong message that creating an inclusive environment isn’t highly valued. If leaders aren’t held accountable, or if there is no recourse for disengagement or bad behavior, diversity and inclusion efforts are unlikely to be successful.

As with any company goal, building a diverse, inclusive organization requires rewarding the right behaviors. Companies interested in improving diversity and inclusion should use Kerr’s three-step process to assess whether they are on the right path.